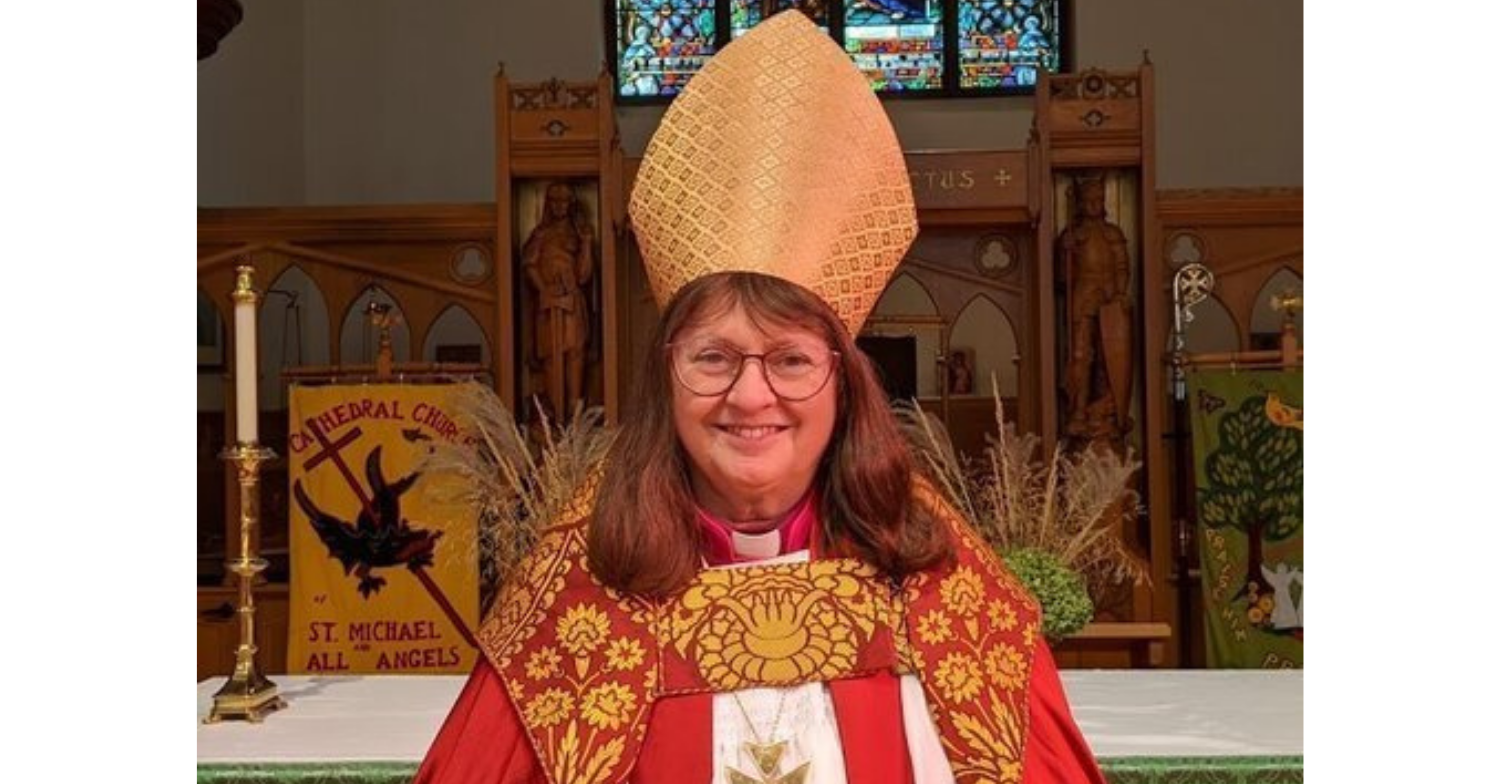 On Saturday, March 6 Bishop Lynne McNaughton of the diocese of Kootenay was elected 13th metropolitan of the ecclesiastical province of of BC & Yukon. According to provincial chancellor, Douglas McAdams there were 22 delegates assembled online for the election and McNaughton was selected on the first ballot.

The Most Reverend Lynne McNaughton will begin immediately in her role as metropolitan.

Prior to her consecration and installation as bishop of Kootenay, May 16, 2019, Archbishop McNaughton was a priest of the diocese of New Westminster, most recently serving as rector of St. Clement's, Lynn Valley. She was also a professor at Vancouver School of Theology, a regional archdeacon and a clergy delegate to General Synod, serving in a number of roles in the national church.